Two indoor positioning systems were set up in the lab: the Quuppa system and the GoIndoor system. 5 Quuppa locators and 5 GoIndoor beacons where placed in a ca. 11.5 X 9m room and set up and calibrated according to manufacturer’s instructions.

To be able to evaluate and compare the accuracy of different indoor positioning systems, true coordinates were compared to estimated coordinates. The coordinates (true coordinates) of 18 points on a grid with a grid distance of 1m were determined in our office using a laser-meter (Fig. 1). 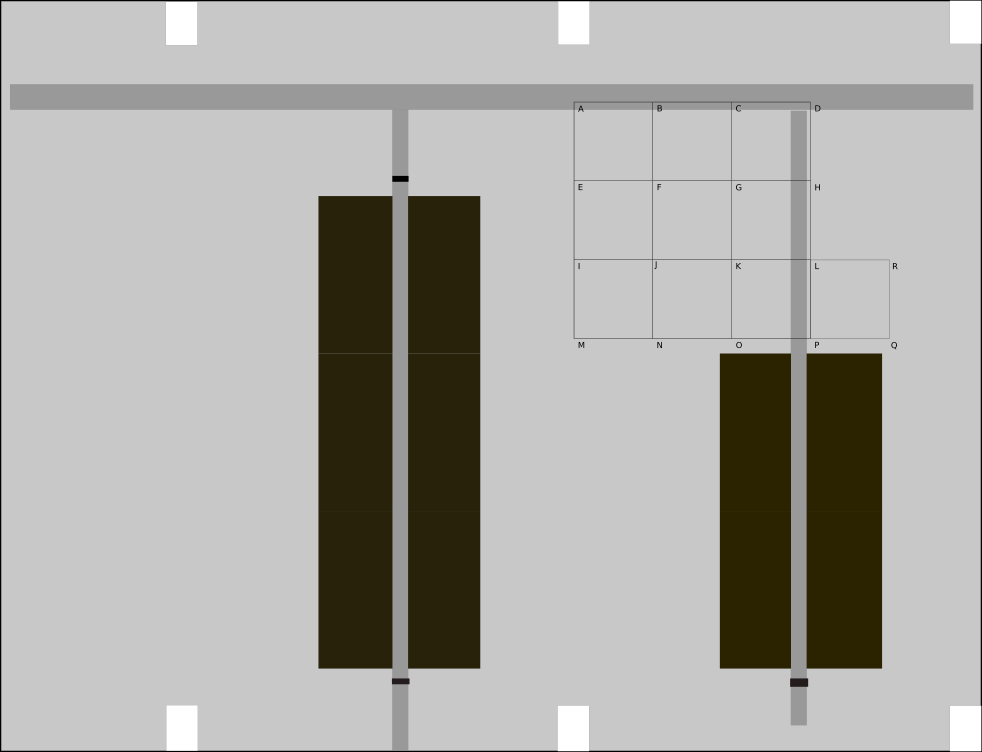 Fig. 1. Locations of experimental points in the office environment.

In order to automate the evaluation a software solution consisting of a backend and a frontend has been developed. This software solution allows to store true coordinates of experimental points, and create zones for zone recognition accuracy measurements. When the true position of nodes is set, experiments can be run and the estimated positions are recorded. Global and per point metrics for the experiments can then be visualized.

2D errors were also analyzed per point for the Quuppa (Fig. 3A) and the GoIndoor (Fig. 3B) systems.

The per point results confirm the global results and allow a more fine grained analysis of the positioning accuracy in the experimental space.

Our preliminary results suggest that the Quuppa system has a much higher accuracy than the GoIndoor system in theset up conditions. It would be interesting to gather more data in more positions to cover more of the office space. Furthermore it might be possible to optimize the accuracy of the different systems by varying the position and number of the positioning beacons (for the GoIndoor system) or antennas (for the Quuppa system).

The software solution used to perform the experiments greatly facilitates the acquisition and analysis of experimental data and could be used to assess the performance of positioning systems in a wide variety of environments. It could be improved to provide a more friendly interface and analysis tools for zone recognition accuracy.

Other indoor positioning systems could be assessed to broaden the range of options and better understand which ones are best suited for which use cases.